Boundary & Topographic Surveys show the existing conditions of a parcel of land for use by an engineer to design new improvements.

Hydrographic surveys show the topography under water, typically to design a dock or dredge an area.

Boundary surveys with improvements located and shown on the survey are typically called “Mortgage Surveys”.

A legal description accompanied by a Sketch that described a piece of land, usually used to create easements or split land. 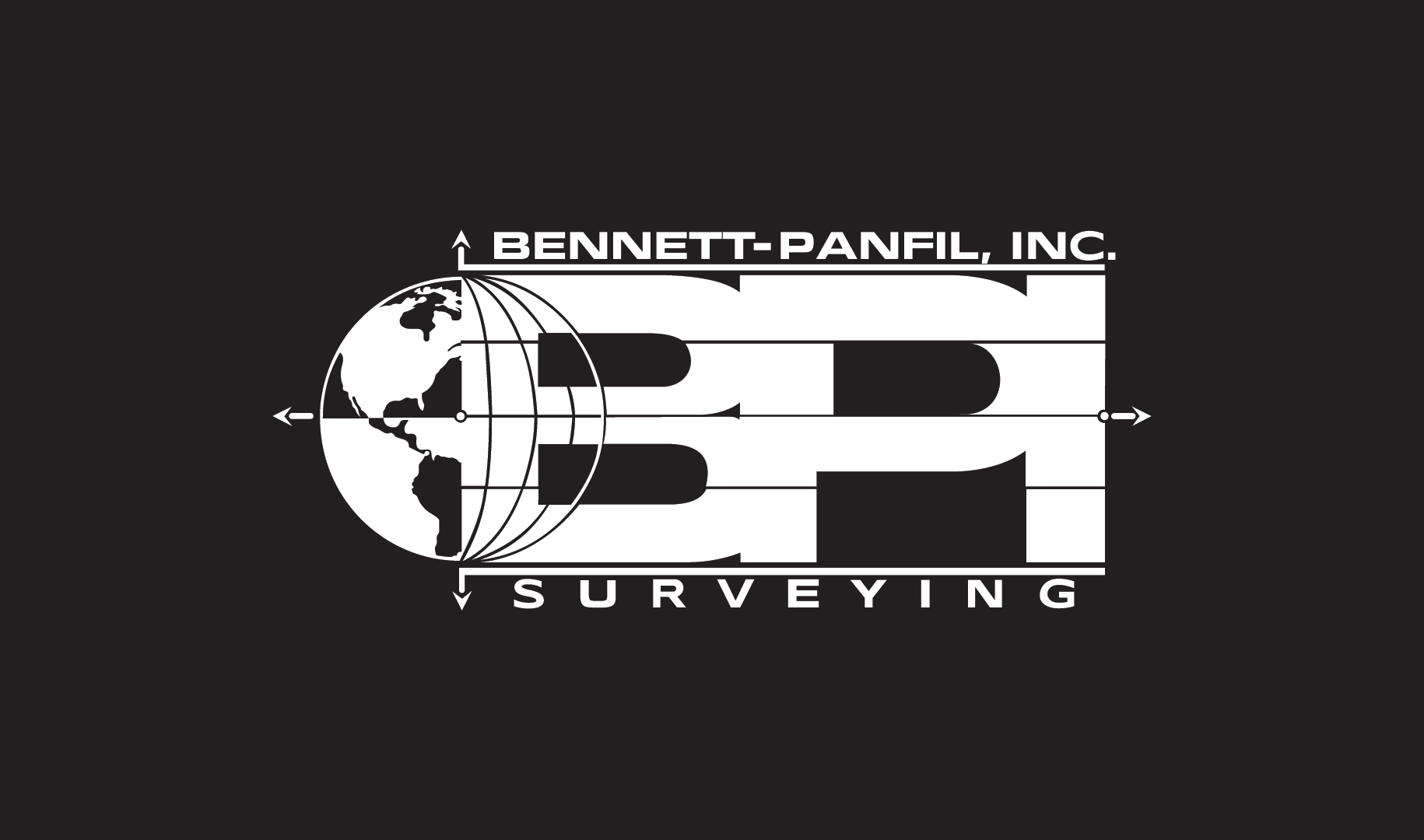